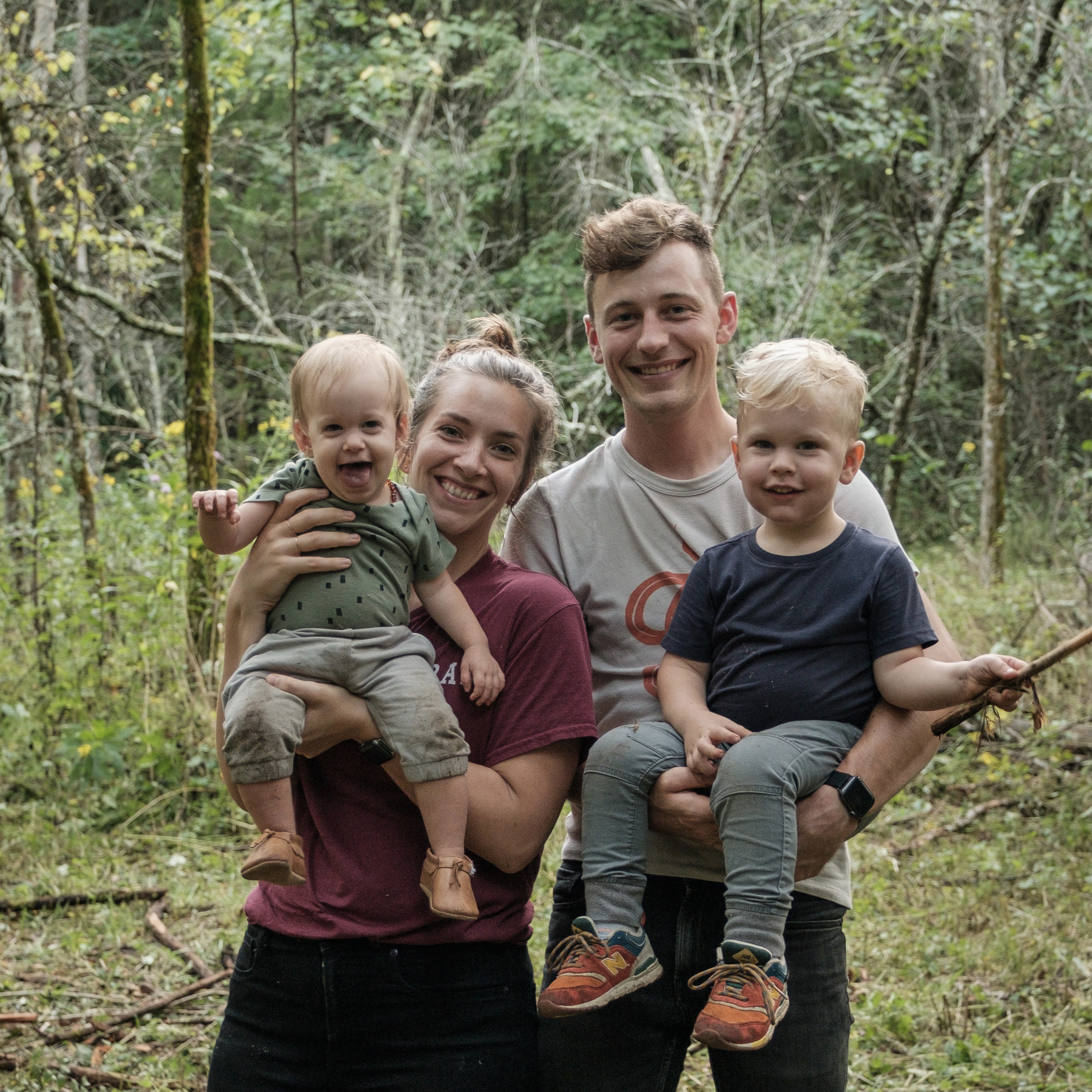 Adam and Olivia met, while yet teenagers, in a small town in Nebraska. At the time, Olivia was still touring in her family’s bluegrass band, which she had been doing since toddlerhood; and Adam was just getting his feet on the ground as a software engineer. They met, they really liked each other, spent some time mucking about in the will-they-won’t-they space of hyper-tension, eventually (in 2011) decided to be done with it and just get married already. They now live in southwestern Missouri with their two little ones; writing code, making music on occasion, but mostly learning how to live a rich, quiet life, raising the next generation.